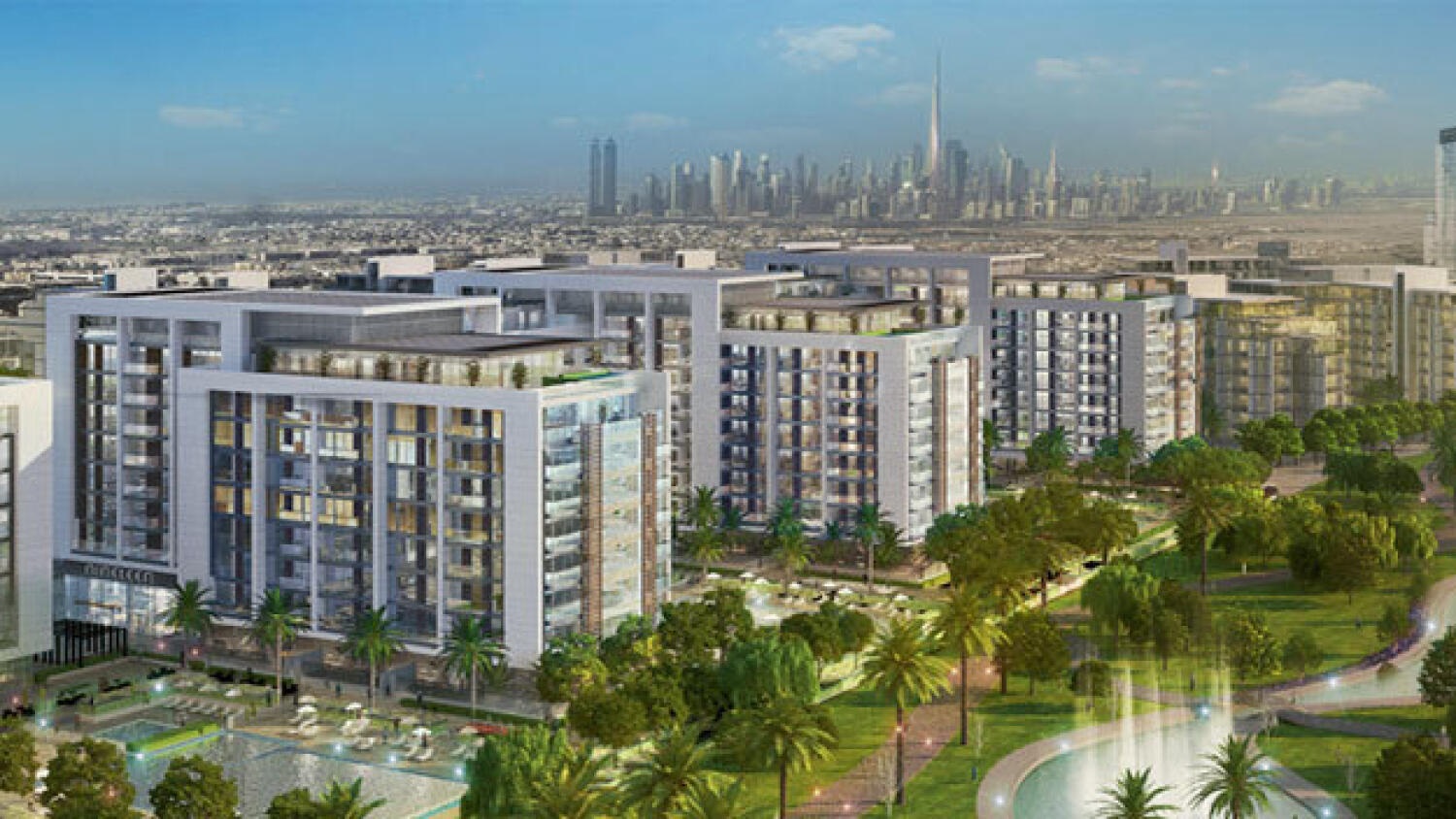 Luxury property prices in Dubai slipped by six per cent in the first quarter of 2022, with an average price of prime property at Dh4.5 million.

According to an analysis by Luxhabitat Sotheby, based on data from the Dubai Land Department, the Emirate’s prime residential market saw a minimal surge in volume in Q1 2022 of 1.03 per cent at Dh17.28 billion compared to the previous quarter.

“The current market has seen a surge in activity from continental European clientele. Shell and core villas are among the highest demanded properties on which end users are looking to put their signatures on.

“Second only to off-plan branded residences which are reselling for highest premiums recorded so far-fetching price tags of up to Dh6,800 per square foot,” said Chris Whitehead, managing partner at Luxhabitat Sotheby’s International Realty.

The prime villa market increased volumes by 32.31 per cent quarter-on-quarter, indicating increased villa purchases at a volume of Dh6.1 billion.

The last quarter reported a Dh4.1 billion sales volume with an average price of Dh10.6 million for a villa.

The current average transaction price for a villa in Q1 2022 is Dh9.6 million.

The most popular areas for villa transactions in Q1 2022 are Mohammed bin Rashid City, followed by Palm Jumeirah and Emirates Living.