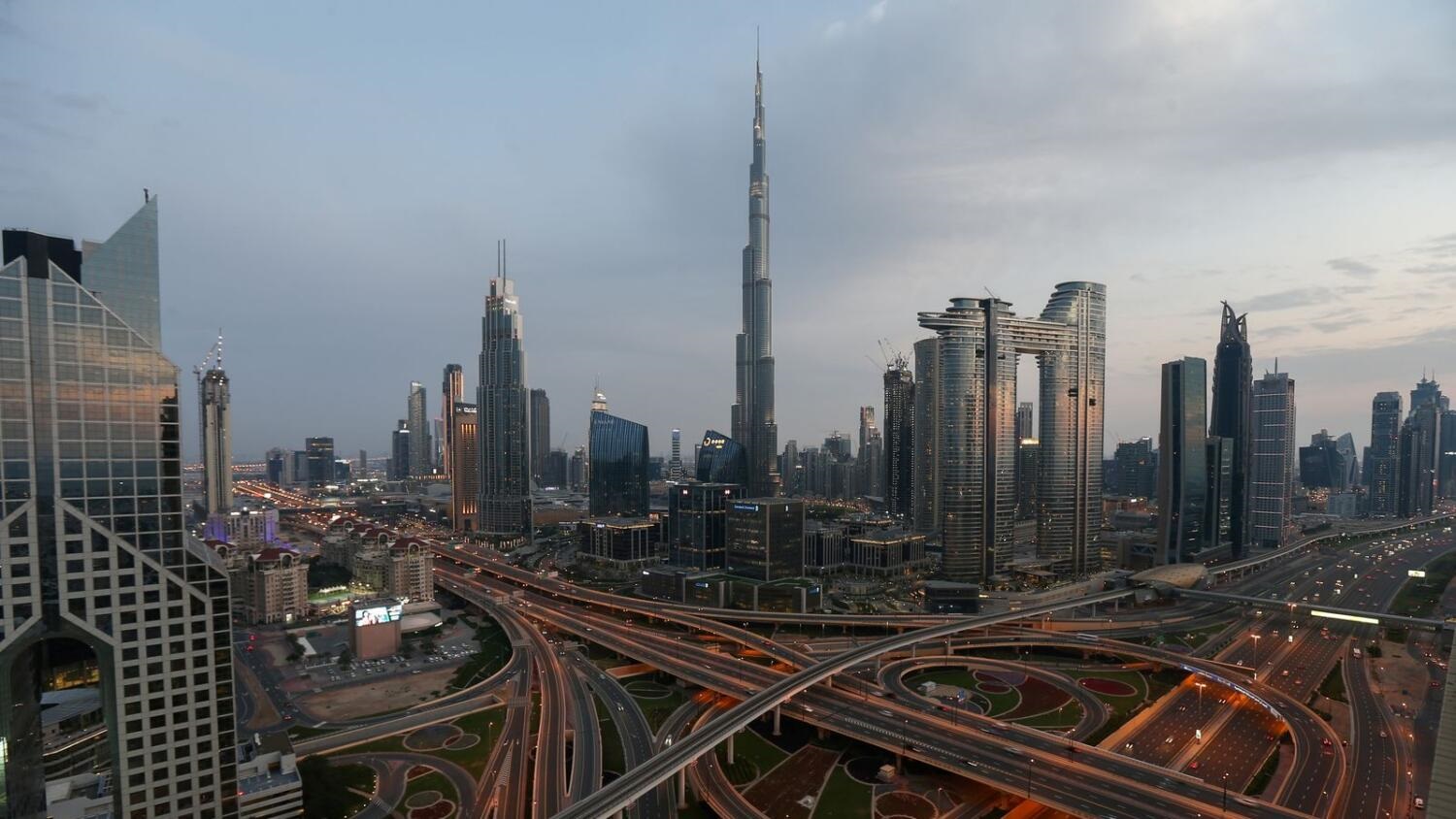 Dubai real estate retained its appeal as investors and residents continued to pour money into the emirate to buy a villa or apartment as reflected in the latest official data released on Tuesday.

The emirate recorded 25,972 transactions in the first quarter of 2022, marking it the highest number of deals since 2010 in a single quarter and the highest volume since the first quarter of 2014. It registered 20,539 sales deals worth Dh55.51 billion during the January-March quarter. according to Mo’asher, Dubai’s official sales and rental performance index that was launched by the Dubai Land Department (DLD) in cooperation with Property Finder.

Ata Shobeiry, chief executive of Zoom Property, said it’s certainly a huge sign of progress for the Dubai property market as it recorded the highest-ever transactions in a single quarter for over a decade.

“The second quarter, despite the culmination of Expo 2020, is expected to continue the upward trajectory. I believe apartments will cover their lost ground, while the villa segment will continue its high momentum during the subsequent quarters,” Shobeiry told Khaleej Times on Tuesday.

For rental market, the emirate recorded a total of 160,530 contracts, of which 51.89 per cent were new and 48.1 per cent renewals, reflecting a four per cent increase in total contract volume compared to the fourth quarter of 2021. The annual contracts during the January-March quarter were 79.95 per cent while non-annual contracts accounted for 20.04 per cent.